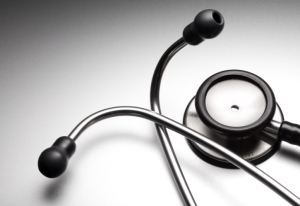 Recent medical discoveries may seem straight out of science fiction as health care adopts technologies like bioengineering, 3D computer modeling and tele-ICUs. Take a look at 10 exciting breakthroughs at university hospitals or hospitals collaborating with universities and medical or nursing schools. Research like this can improve the lives of patients and the rest of society. We listed these innovators in alphabetical order with an overview of their ground-breaking initiatives:

Dedicated researchers are hunting for more new procedures and tools that could improve health care for everyone. Thanks to innovators like these university hospitals, the space-age medical technology from sci-fi movies might be in your doctor's office soon.